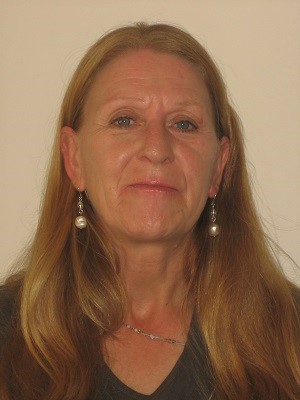 Nicola Hall is the Director of The Bayly School of Reflexology. She trained with Doreen Bayly and assisted her with the first training courses.

Nicola has run the Bayly School since 1980 and has taught students, not only in the UK, but also in Japan, Kenya, The Netherlands and Switzerland.

She is the author of ten books on reflexology, many of which have been translated into foreign languages. Nicola has also contributed to many complementary medicine books and articles, as well as appearing on television and radio.

Nicola is registered with the Complementary and Natural Healthcare Council (CNHC) and is the President of The British Reflexology Association.  She is one of the most experienced reflexology practitioners in the UK.